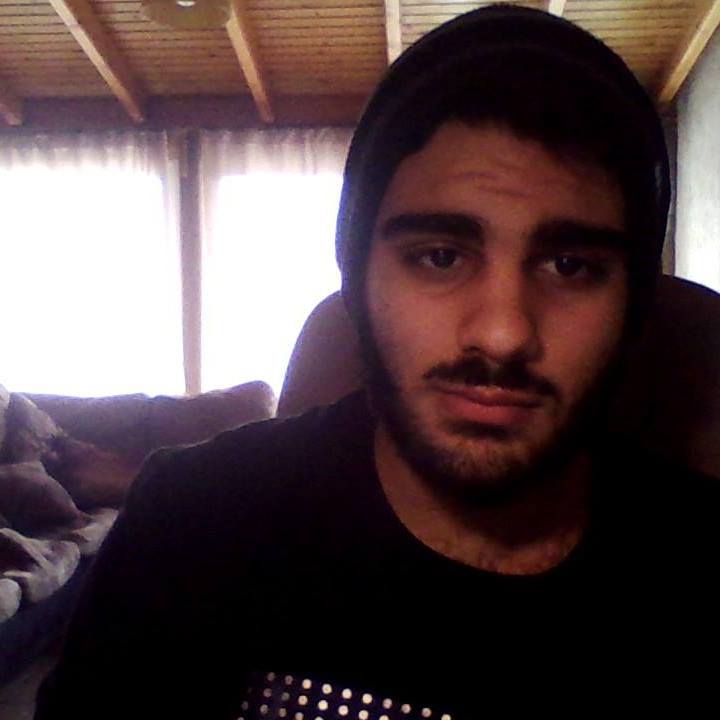 A passionate and dedicated Programmer 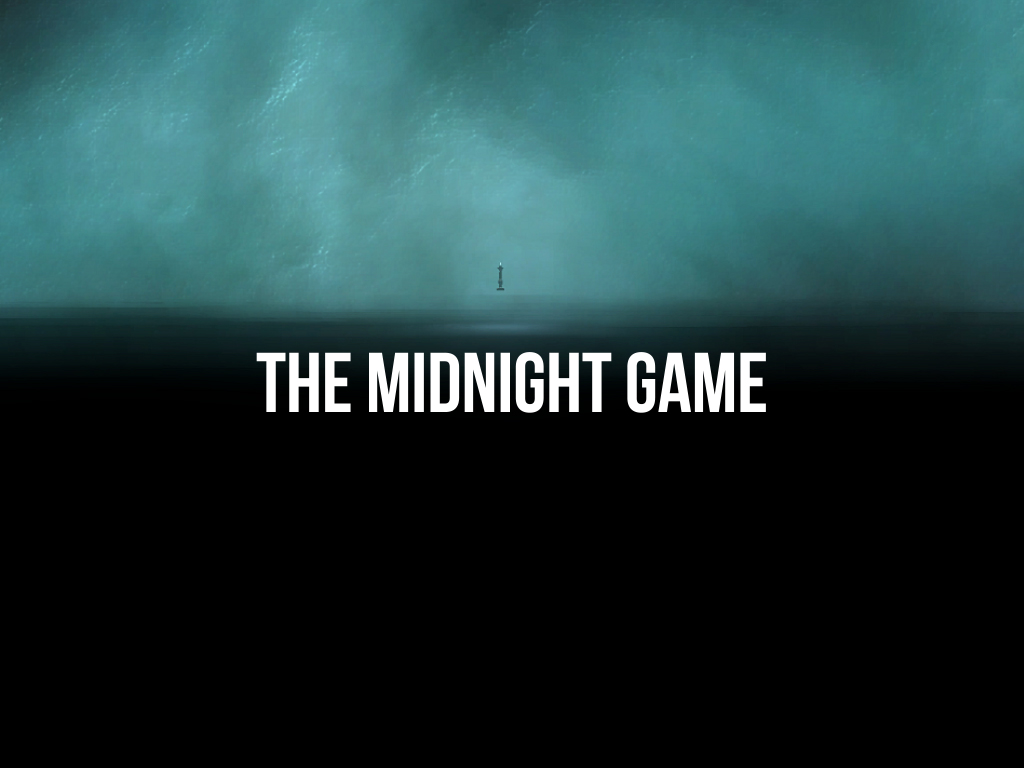 The dreadful feeling you get when it’s around you. The overwhelming fear of the unknown eating your insides.
Do you know how it feels?
Curiosity may not be the best thing after all.

The Myth.
“The Midnight Game” is an old pagan ritual used mainly as punishment for those who have broken the laws of a pagan religion.
While it is mainly used as a tactic not to disobey the gods, It’s also a “game” for those few thrill seekers searching for a rush or those delving into obscure occult rituals.

The Ritual.
The whole game starts after executing specific steps in an attempt to summon The Midnight man.
The Midnight Game throws you into a state of absolute control. By interacting with everything you see, you must execute the Ritual that is based on the Rules of the Game.

Wonder Play, Survive.
Do you like challenges? Do you want to find out what lurks in the shadows?
The Midnight Game shows you the answer. The answer of what hides in the Darkness.

Although it might not be pleasant to look at.

Be careful! It’s not as easy as it seems, dodge and hit the enemies coming from the Horizon!
Compete with your friends,challenge and surpass yourself in this addictive game and get the highest score!
Features:
◈ 3 Unique Modes
◈ Classic: Dodge and survive at all costs!
◈ Close Call: Get extreme, get closer to your enemies and get your points!
◈ RGB: Think and act fast! Hit the matching color!
◈ Fun and addictive gameplay
◈ Awesome old school 8 bit music
◈ Elegant and Simple user interface 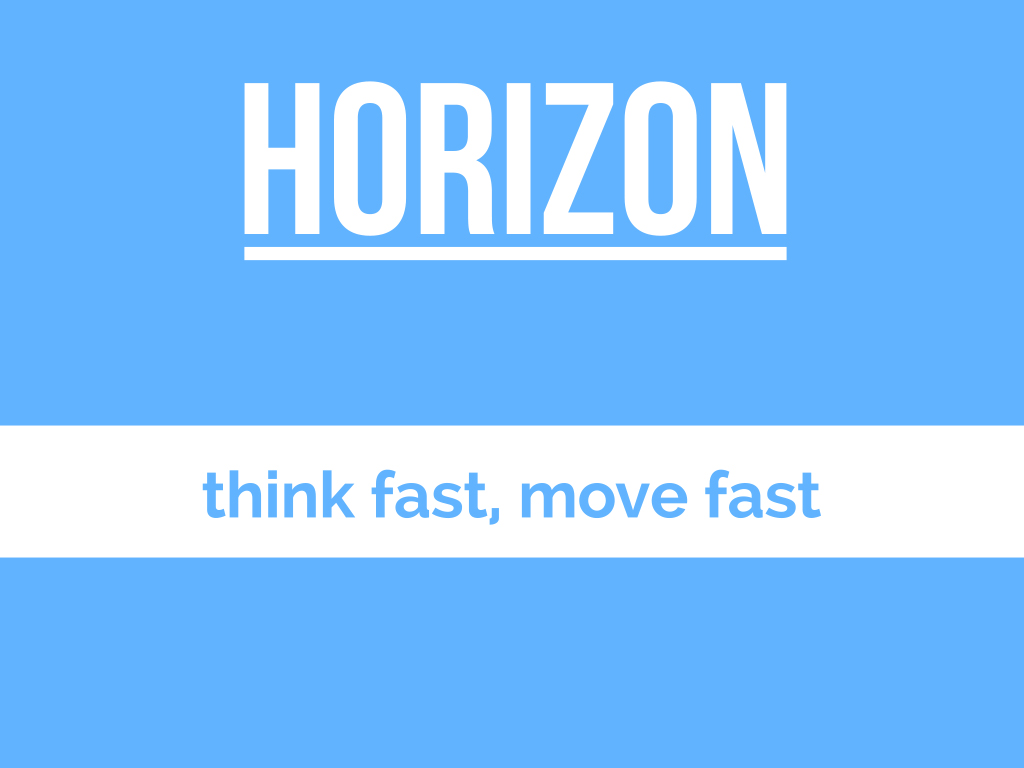 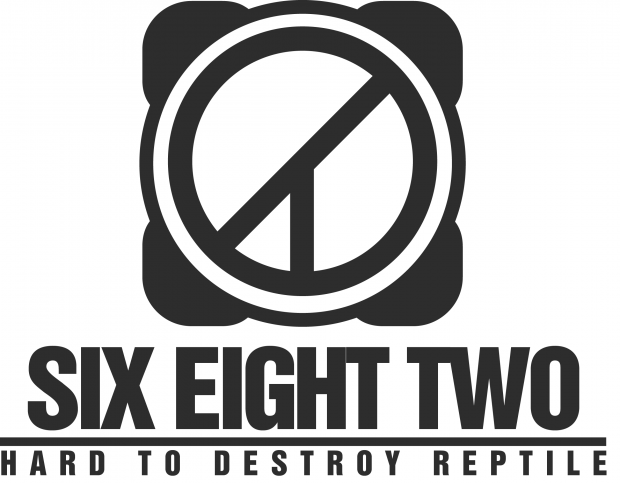 SCP 682 has escaped captivity and is running rampant through the building. It is your job to devise a plan to lure him back into his containment cell. Can you defeat the hard to destroy lizard? Six-Eight-Two will be a game with a mixture of both fast paced and slow paced moments, you could be walking through the randomly generated corridors for a while, or you could see 682 and spend a while trying to get away from him. SCP_682 will more than likely be the only SCP / enemy in the game, with the exception perhaps of one or two SCPs, depending on how much time we have or how development goes. You are to devise a plan to trap 682 into his containment cell by getting him to chase you. He is faster than you, so you need to use shutter doors, explosives and your assault rifle to damage his limbs to slow him down, as he has to regenerate to compensate for the damage done to him.